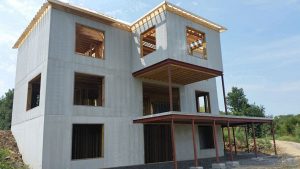 Based on his years of experience building basements for homes in Middle and Eastern Tennessee, Harvey soon realized that the market for this revolutionary product was much larger than just his local area of Rock Island, TN. With so many builders tired of living in the stone age where foundation construction is concerned, the demand for Superior Walls is growing at an astounding rate. 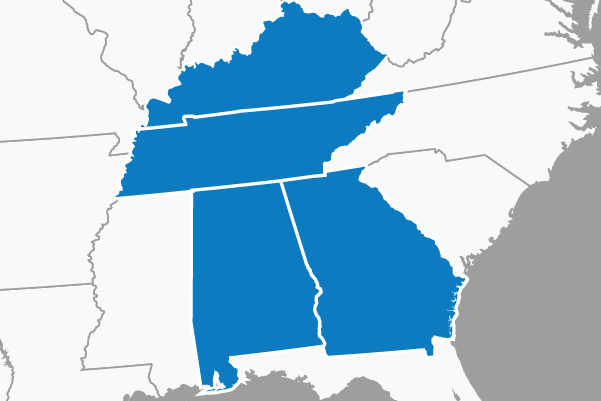 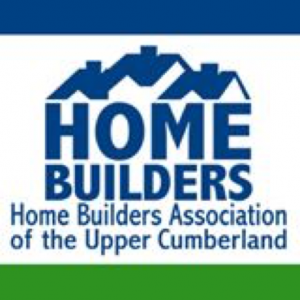 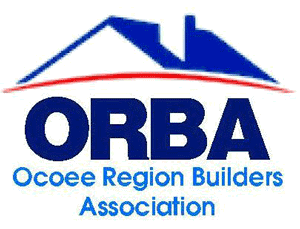 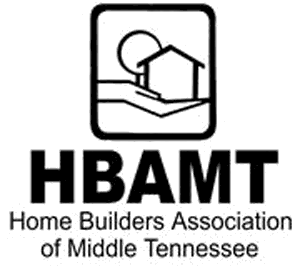 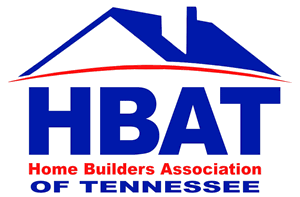 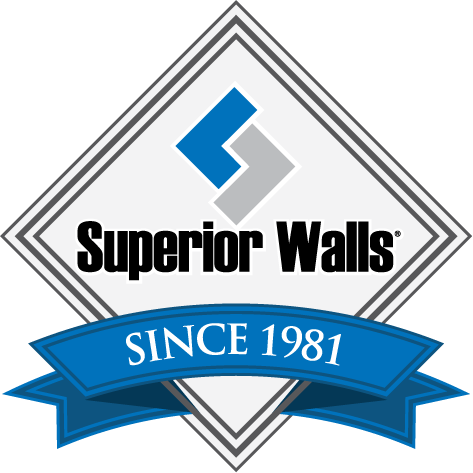 Superior Walls is expanding throughout the US and Canada. Licensee and Manufacturing opportunities are available in select regions. Click here for more details.